How Plastic Bags Harm the Environment 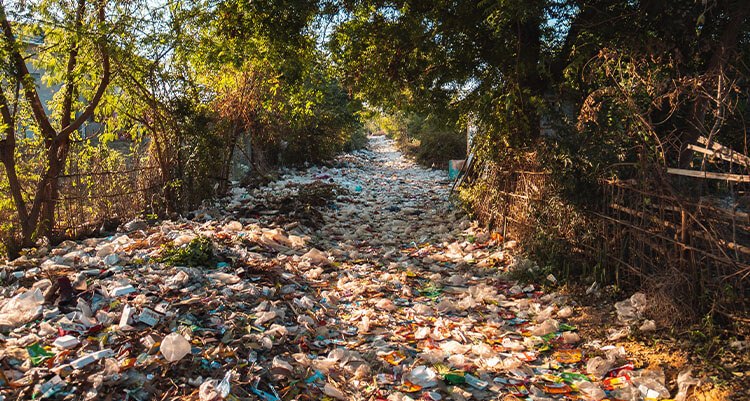 Convenience has been a major focus for retail companies throughout the world for the last 70 years since supermarkets, and general merchandise retailers rise. Of course, most human history has centered around improving the quality of life of fellow humans – convenience essentially goes hand-in-hand with this idea. Unfortunately, one of the worst products of this form of innovation was the plastic bag, created in 1965 by Sten Thulin at the Celloplast company. Ever since its debut, it has been a mainstay at grocers and international retailers the world over. Despite the various benefits it brings to the table, it has consistently caused harm to the environment in multiple ways, specifically due to their often one-and-done usage and the chemicals they produce as they breakdown & a difficult recycling process.

This may not be true across the board for all plastic bag users, but it is not uncommon for plastic bags to only be used once by shoppers. Millions of bags are produced every year to fill the needs of retail and grocery stores worldwide to ensure each shopper has a convenient way to carry their purchases. Overall, this was a sound idea 60 years ago due to the comparatively smaller scale they were used on. It wasn’t great that they were only used once, but at least it wasn’t a common practice. Today, 100 billion plastic bags are used each year – the production process for that many bags alone takes 12 million barrels of oil to achieve. On top of this, according to Waste Management, nearly 99% of these bags will not be reused or return to circulation, meaning all plastic bags essentially end up in a landfill. While there, these bags slowly degrade over ~500 years and release chemical toxins like PVC (polyvinyl chloride), dioxins, phthalates, and several other harmful byproducts. 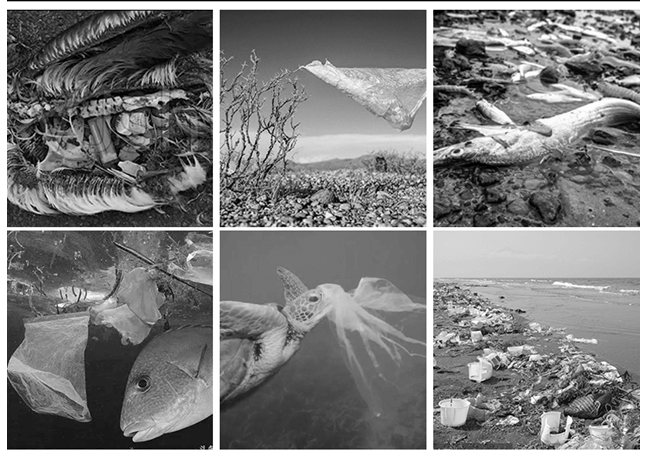 Since the inception of the first Earth Day in 1970, the mantra “Reduce, Reuse, Recycle” has been huge in developed nations. The fact is that not only are very few plastic bags sent back to be recycled, but the actual process is also complicated and costly to implement at an appropriate scale. This is primarily because recycling centers cannot sort out plastic bags appropriately from other plastic types efficiently. Additionally, such bags also end up clogging the machinery, which can genuinely recycle other plastics. Overall, the real issue, for now, is that the proper technology for plastic recycling hasn’t caught up with the volume of plastics being recycled. For now, it is an expensive process that does not receive enough funding or attention.

Fortunately, the effects of plastic bag usage have not gone unnoticed. In addition to numerous local stores running plastic bag return programs, businesses like EcoBag have been leading the charge in producing cleaner and biodegradable plastic bags of all sorts. Not only are they more reliable, durable, and resilient than traditional plastic bags, their biodegradable trait makes them perfect for composting by individual consumers and larger businesses alike. Since 2010, EcoBag has one goal in mind: clean the environment to make it healthier for future generations to enjoy. Though using alternative bags may seem like a small step, it can have significant & positive impacts on the global environment in a short time if implemented on a worldwide scale.